The beauty of Ha Giang Vietnam 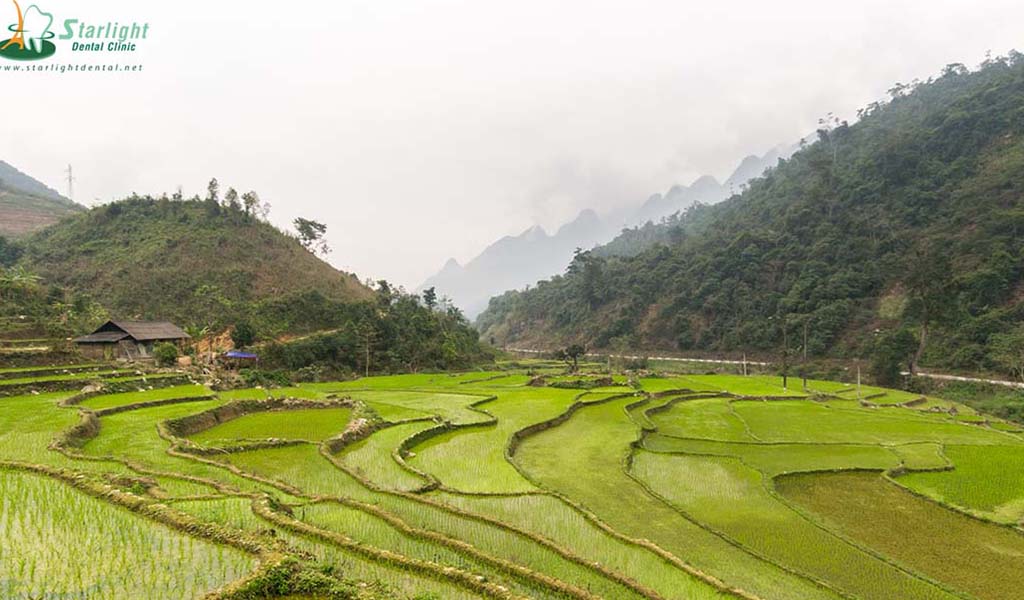 Ha Giang is a province in the northeast region of Vietnam, impresses visitors with its high karst plateau, steep hills, winding roads and ethnic diversity. It is ideal for outdoor activities such as trekking and camping. The province of Ha Giang is located in the far north of Vietnam, surrounded by Cao Bang, Tuyen Quang, Lao […] 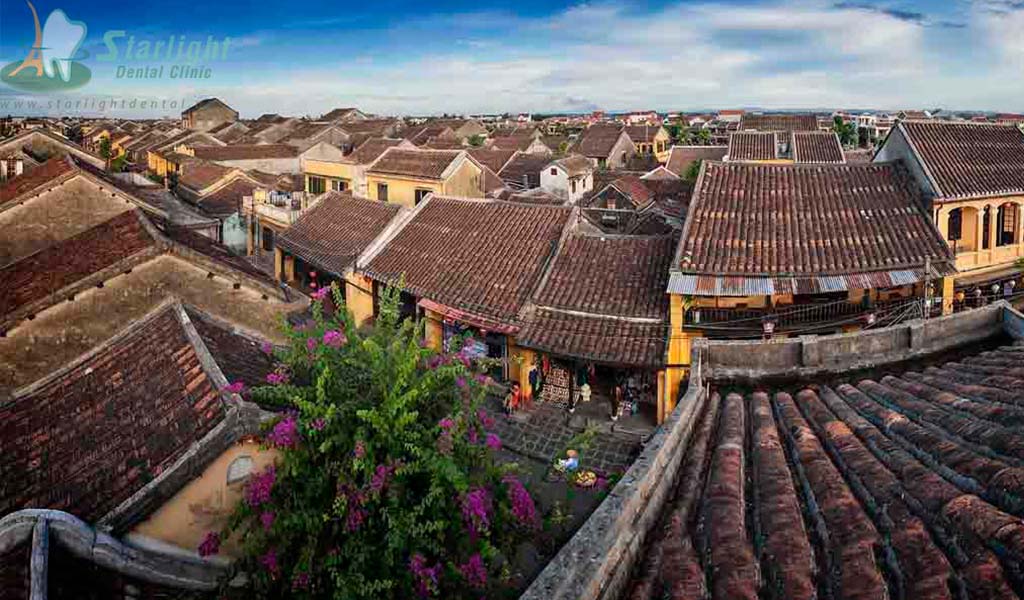 Hoi An, Vietnam Hoi An, once known as Faifo, with more than 2,000 years history, was the principal port of the Cham Kingdom, which controlled the strategic spice trade with Indonesia from the 7th to the 10th century and was a major international port in the 16th and 17th centuries – and the foreign influences […] 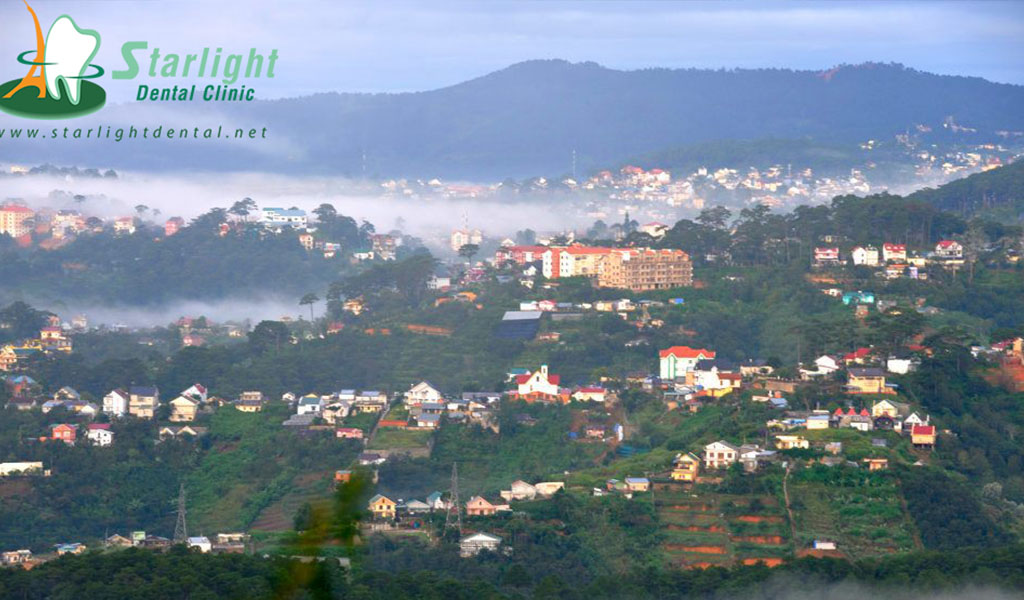 Dalat is a mid-sized city that looks like a cross between Vietnam and the French Alps. Outside of the city centre, it is surrounded by a series of pine-covered hills, lakes, and higher peaks, making for some lovely scenery quite different from the rest of Vietnam. Temperatures are pleasantly warm by day, and quite cool […]

Trang An – The cultural and natural heritage of the world 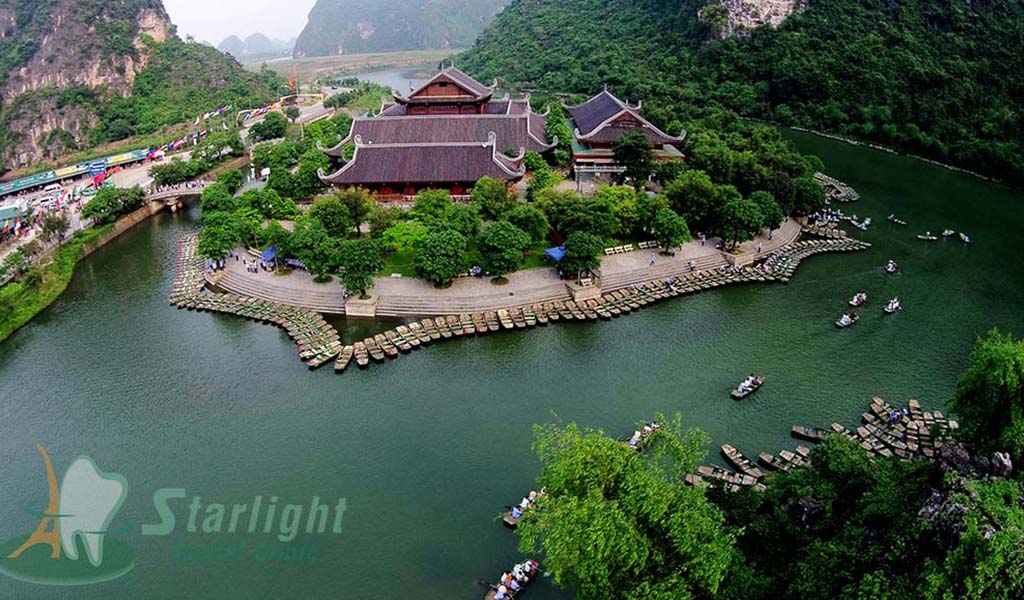 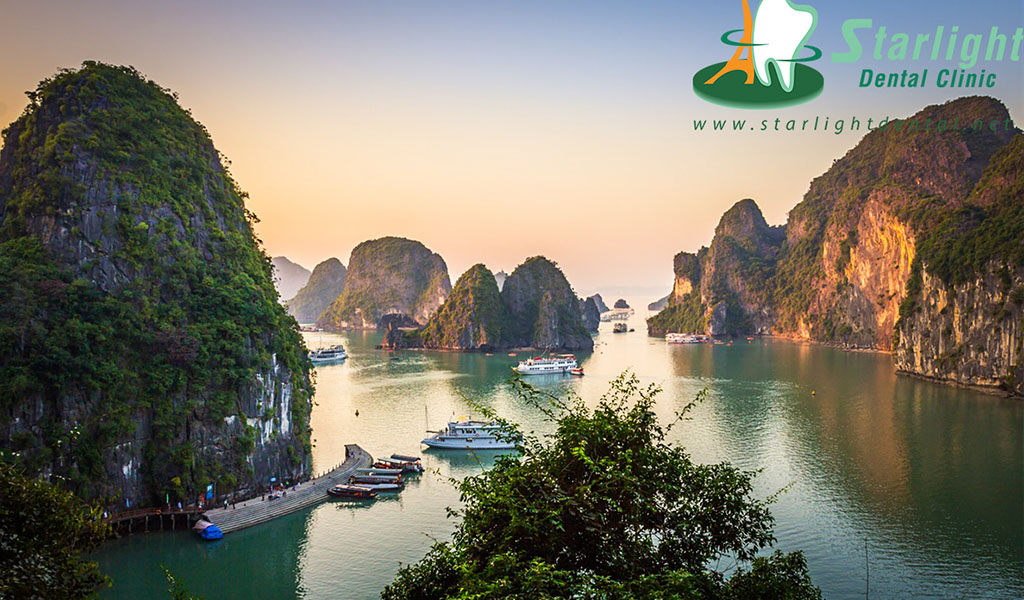 Ha Long Bay (also “Halong Bay”) is in northern Vietnam, 170 km (105 mi) east of Hanoi. The bay is famous for its scenic ocean karst topography and is often included in lists of natural wonders of the world. Ha long Bay is a bay located in the area of the Gulf of Tangkia, north of […]

The majestic waterfall of Ban Ba 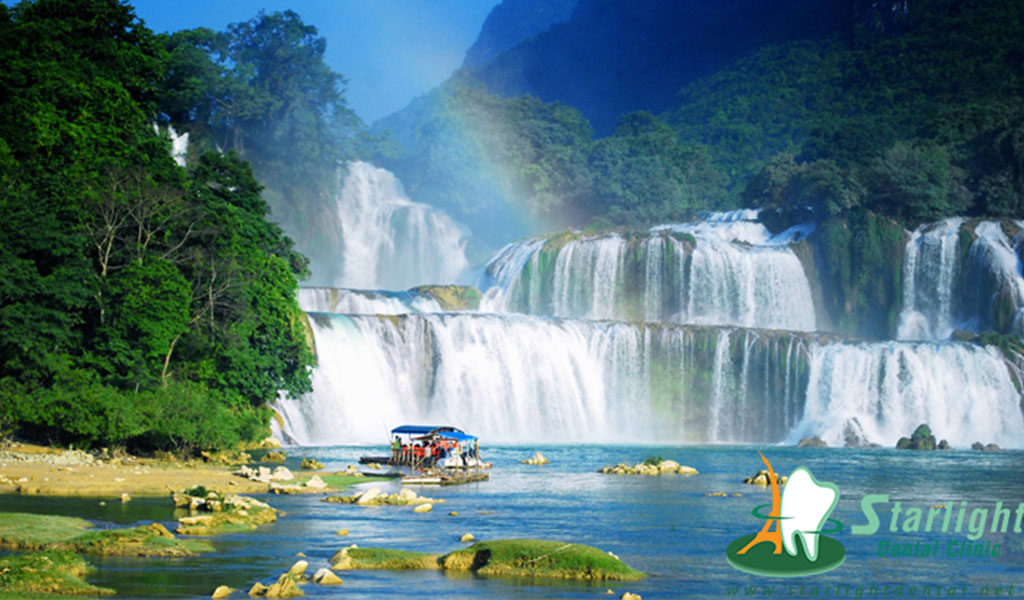 The Ban Ba waterfall is located on the Phieng Khang mountainside in Trung Ha commune, Chiem Hoa district, 70 km from Tuyen Quang city. From Chiem Hoa, there is a small road of about 25 km long leading to the waterfall deep in the jungle.Legend has it that in the old days, there was a young […]

Our journey through Vietnam led us to a Province Called Ninh Binh. a friendly place where there are massive river cave systems in which you can ride a bout through for as little as $7 US, well worth it! it goes for 2 hours and the cave system is awesome the whole way! Vietnam has […]